Veloren, an open source RPG inspired by Cube World has a new release by Liam Dawe
Monday May 18th, 2020 at 5:53 PM

Need a new place to meet up with friends? Veloren is a free and open source open-world RPG that just recently had a massive new release with a focus on firming up the content.

Written in the increasingly popular Rust language, it's inspired by the likes of Cube World and Legend of Zelda: Breath of the Wild while being incredibly accessible since it's FOSS. The 0.6.0 release, as the version number would suggest means it's still not finished and in many ways has to do quite a lot before it's truly ready for the masses but it gives a good and impressive idea of where it's going.

Included in this release are things like: a music system, an improved mini-map you can zoom and rotate, adjustable fonts and keybinds, gamma settings, more sound effects, a new attack animation, a weapon control system, if you're playing in single-player it can actually pause now where needed, there's a free look option, a silhouette for players when they are occluded (hidden behind something), some gamepad support and lots of other technical changes and additions. 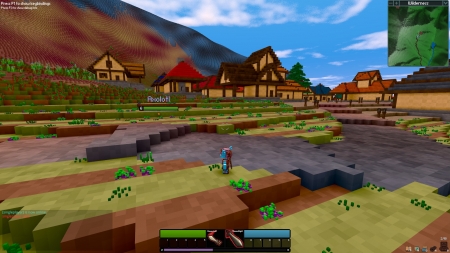 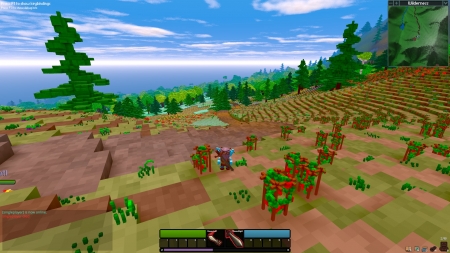 Since this is a release focused on actual content, there's plenty of that too. Lots of new armour types to find, inventory stacking support, new abilities like dashing, basic world and civilization simulation, fields with crops, overhauled town, NPCs that spawn in towns, there's now simple dungeons, bridges and paths, dungeon bosses and rare boss loot and the list of new content to explore goes on.

See the release trailer below: 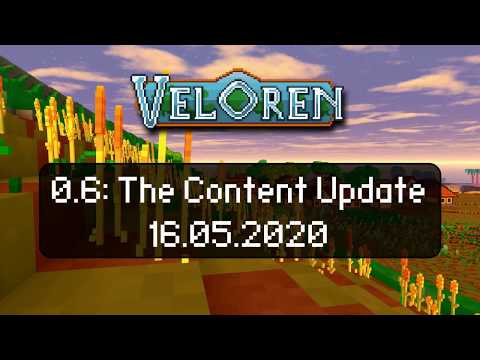 Veloren is turning into possibly one of the most promising in-development open source games around. I'm genuinely excited to see what the future has for it.

You can learn more and download here. They have a shiny launcher nowadays that can keep it up to date too, which is very handy.

Article from GamingOnLinux.com - do not reproduce this article without permission. This RSS feed is intended for readers, not scrapers.
Read the whole story 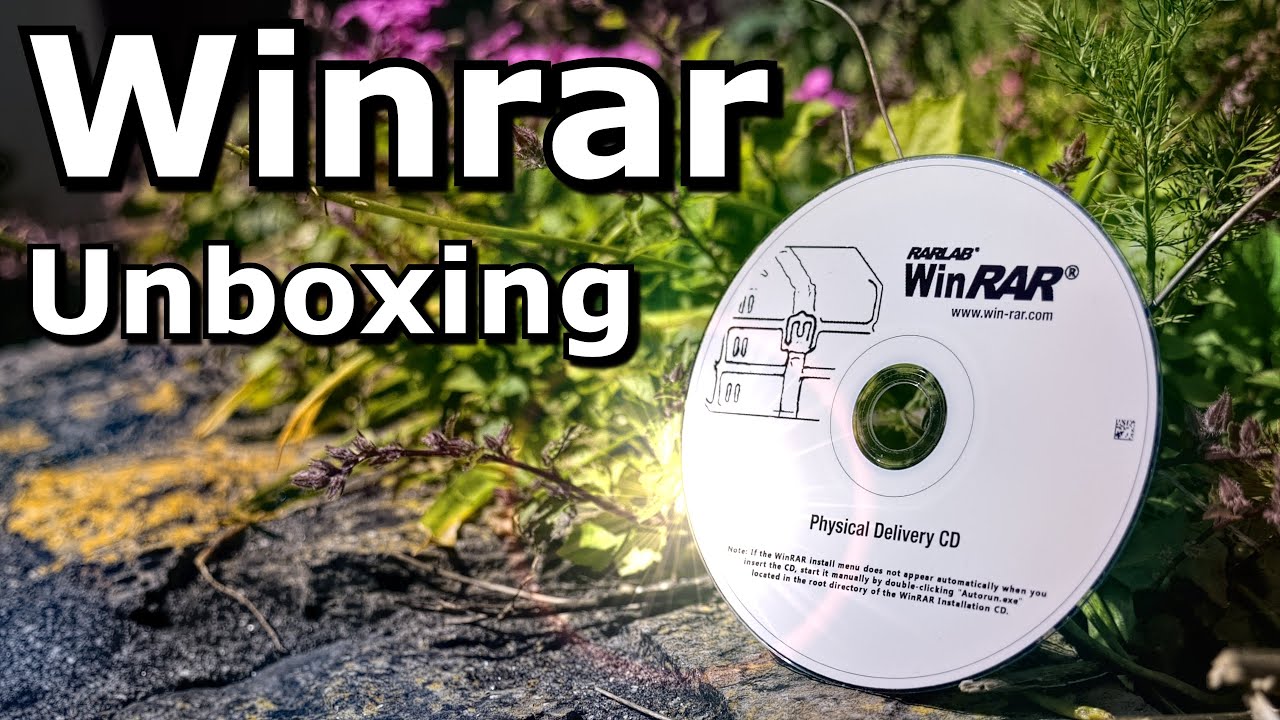 https://www.patreon.com/YDAW -- Finally, it is here! We can thank Jurassic Park for turning Velociraptor into a household name, but since then the real animal has managed to step out of its movie monster counterpart's shadow. Watch to see how!

We have an Etsy shop now, check it out! All purchases help us with the production of the show. https://www.etsy.com/shop/YDAWtheShop

For plenty more updates and paleo-related fun, follow us:

Properly formatted version (which is over the video description character limit): https://docs.google.com/document/d/1X6U2Maiwmi9RZ_rhp5IARph8Xqydfddw7kx9-mbO9hw/edit?usp=sharing

Turns out Dr. Witton is doing a series of blogs about Dromaeosaurs in pop culture
https://markwitton-com.blogspot.com/2020/03/realistic-raptors-pop-culture.html

'Your Dinosaurs Are Wrong' is a series that makes paleontology accessible to the general public using familiar (but wrong) dinosaur toys. 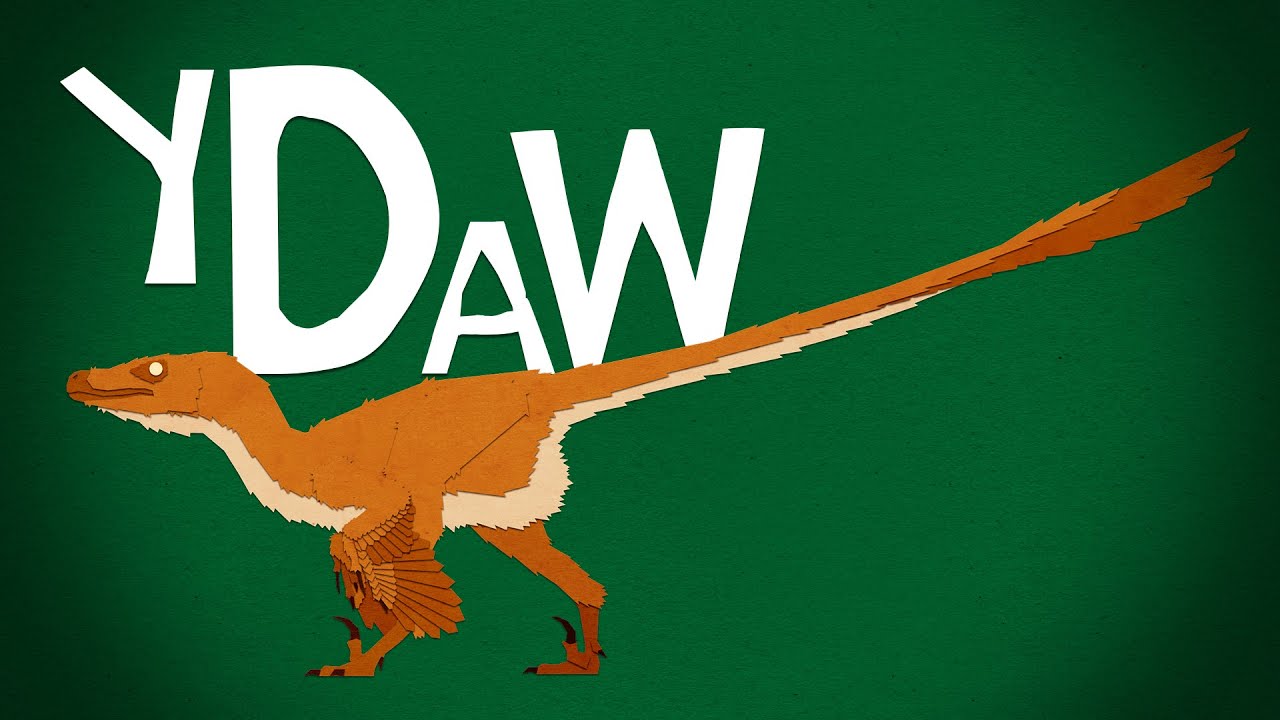 Multiple Linux and tech news outlets have, this week, reported that Linux marketshare has doubled over the last month – from 1.36% to 2.87%. Linux markeshare doubling! In a single month! That's huge news! … If it's true. Let's dig into the hard numbers to find out, for sure. First, it should be noted that these numbers are all based on the monthly web browser usage reports from NetMarketshare.com. To make this easier to analyze, below is the last roughly 5 years of results (one year intervals) for Linux, Windows, and MacOS using NetMarketshare's numbers.
Read the whole story 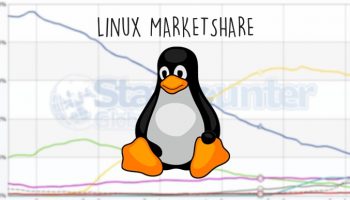 We've all had to adapt to different ways of working of late, and according to stat trackers NetMarketShare that includes making more use of Linux!

This post, Linux Marketshare Doubled Last Month, Stats Reveal is from OMG! Ubuntu!. Do not reproduce elsewhere without permission.

Windows Marketshare Declines While Ubuntu Numbers Up 700 Percent! by DistroTube
Wednesday May 6th, 2020 at 9:42 PM

Since the pandemic started, Microsoft Windows has seen a decline in marketshare while alternative operating systems such as MacOS and Linux are seeing greater adoption. Also, Microsoft is starting to port some of it's software over to Linux including the Edge browser and the Office suite.

Your support is very much appreciated. Thanks, guys! 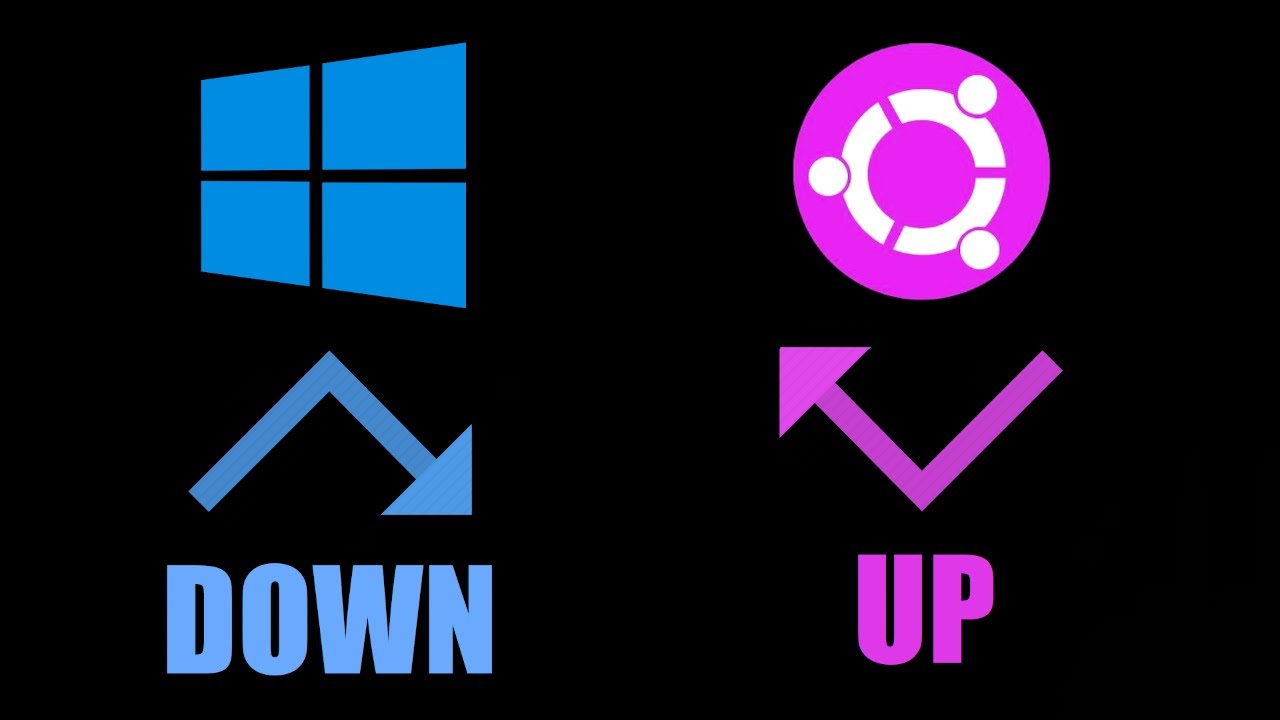